The Rise of 3D: How 3D rendering is changing the shape of advertising during COVID and beyond. 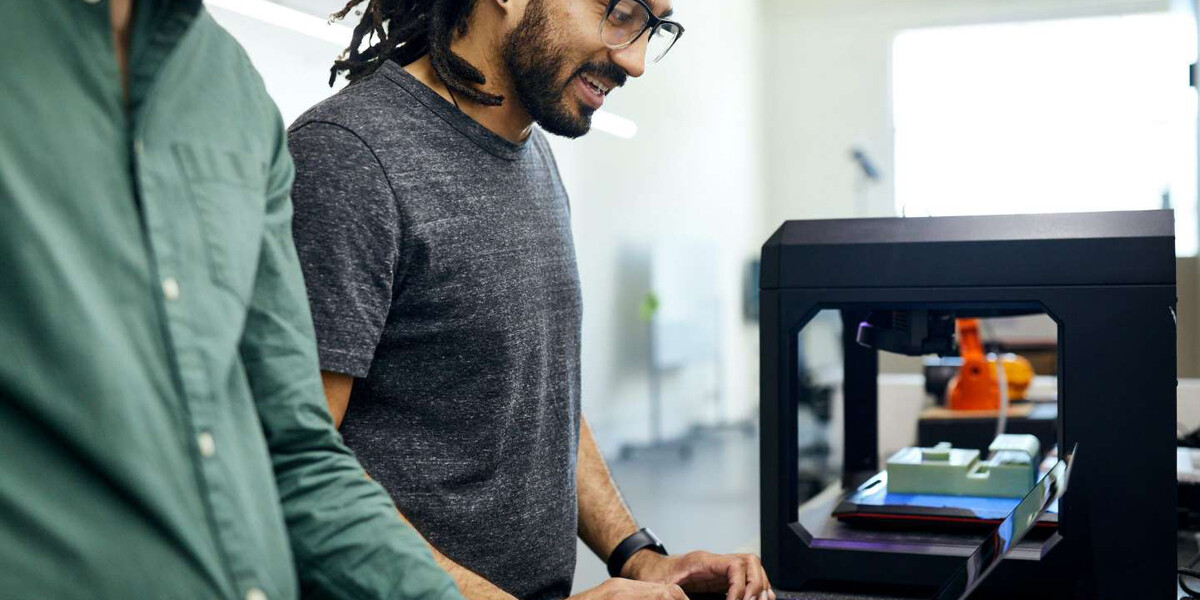 You’ve likely seen a 3D-rendered photo or video either in a commercial, or a product catalog. You just may not have realized that the realistic image you were viewing was created using digital technology.

3D rendering is a digital alternative to product photography allowing you to change textures and materials, product design details, get multiple lifestyle scenes or backdrops, and show the object from different points of view—all without producing a physical prototype.

A recent MSN article weighs in on use of the technology: “Before the pandemic, companies were already starting to realize that rendering a scene using 3D creation tools was faster and cheaper than a photo or video shoot in real life. Even pre-COVID, the vast majority of car commercials were rendered, not shot.

“But with the virus rampant in the US, getting dozens of people together for a photo shoot is simply unsafe. Yet the demand for visual assets is higher than ever — retailers can’t depend on shoppers seeing their goods in stores, so they need to create great representations for their websites.”

Enter the rise of 3D rendering: While the technology has been around for quite some time, it’s now being used to create dramatic time and cost efficiencies for product photo shoots for TV commercials, websites and online catalogs. Here are a few examples of its efficiency:

No need for product fabrication. For photo shoots that require creation of product prototypes in multiple colors, and in a variety of finishes, 3D rendering can be used to change the color and texture of the product virtually, which eliminates the need to source the product and/or shoot it multiple times. In some cases, the product can be modeled and then rendered digitally without a physical product, which cuts manufacturing time and expense.

Eliminates on-location shoots and props. 3D rendering can save budgets without plans for things such as décor, transportation or go to the expense for major production.

So, how does it work? The process begins with digital product modeling; 3D artists create the product/image digitally, in photoreal quality: 3D rendering converts the model into a high-resolution image that can then be incorporated into a wide range of visual content. And because the assets are digital, everything is possible: static images and video, lifestyle and plain background shots, panoramas and 360° views—the sky is the limit. 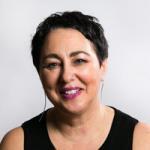 Best practices for email newsletters to help grow your brand reach.
May 27, 2020
Subscribe To Our Blog