Got grit? Here’s why it matters. 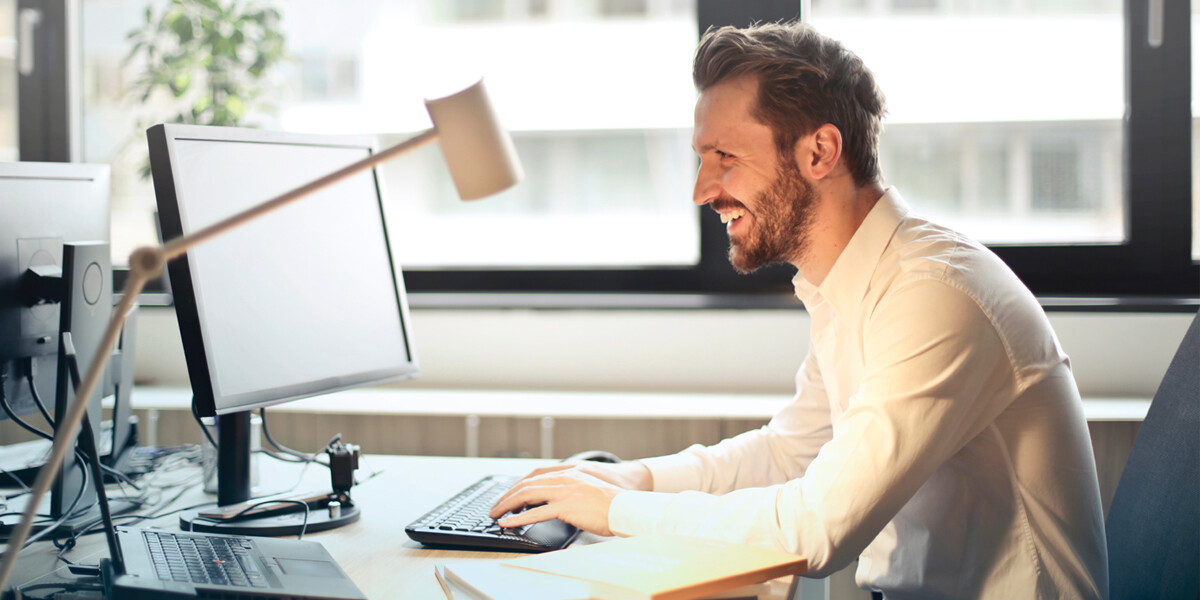 Most of us would agree that pure talent doesn’t always win: The smartest kid in class doesn’t necessarily grow up to be the most successful in business. The athlete with incredible natural ability might not make the big play in a pressure situation. The sales rep with perfectly polished presentation skills might not be the top earner.

So, then, what is the predictor of long-term success? What is the common trait shared by the most successful people? It’s grit.

Grit is loosely defined as the power of passion and perseverance for meeting long-term goals. To be gritty is to have what it takes to work harder, to outlast the competition, to endure. Other traits associated with grit include courage, resolve, strength of character, resilience, consistency, and tenacity. These are undoubtedly laudable qualities, but is having grit really that important in your life? Try this exercise:

Think of a person you know who is as tough as nails. An individual who has shown the ability to plow through even the most difficult situations with his/her head up, using dogged determination to meet challenges head on and come out on the other side stronger, or happier, or accomplished, or more satisfied.

Now think of a person who isn’t. That person who gets overwhelmed by difficult circumstances, who makes excuses, who beats themselves up about a mistake or a missed opportunity, and who can’t seem to pick him/herself up and move on.

In which category do you fall? And more importantly, is that where you want to be? No matter where you are in your journey—in your personal or professional life—you have the power within yourself to rise to the next level. That’s where grit comes in: Angela Lee Duckworth is a psychologist who has studied the topic; she concludes that neither talent, nor class, nor circumstances make you gritty. Mindset does.

According to Duckworth, people who have grit “don’t believe that failure is a permanent condition.” They live life as a marathon and not a sprint. Those with grit are those who have stamina, who strive to work toward their future—not just for just a week, or a month, but long-term—to make their future a reality.

Click on the video below to listen to Duckworth’s TED talk, Grit: The Power of Passion and Perseverance.

The great thing about mindset is that it is completely within our control. So it follows then that grit is, too. Inevitably, we will all stumble or even fall as we work toward our goals. But being able to recognize that failure and then reset—and resolve—to move forward toward the finish line is what the power of grit is all about.

Bob is all about balance—and perspective: He has the innate ability to see things through the eyes of others, which is why he is very much in sync with colleagues, clients and supplier partners alike. He wears multiple hats at Shamrock with relative ease, serving as motivator, mentor, problem-solver, and brand strategist. He does more than listen; Bob truly hears you. And that’s because he has a genuine interest in what people have to say. He digs deeper to find the right solutions as he works with our sales team to amplify results for our clients. He’s got next-level energy, adds life to the party, and is passionate about celebrating family and friends, and helping people succeed.