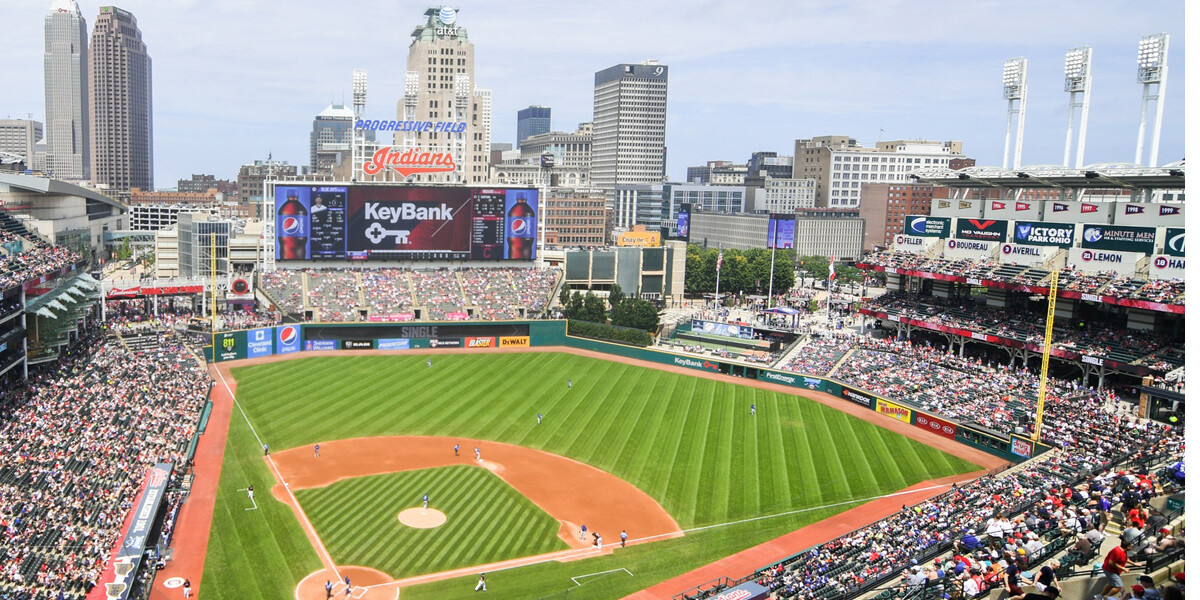 It’s great to be a Cleveland sports fan. Our Cavs made history this week as NBA Champions and the Indians are leading the AL Central. For those of us who have grown up here, this is the moment we’ve dreamed of. And it’s just as sweet as we’ve always imagined it would be.

Cleveland is the quintessential sports town. Our teams represent the drive, the grit and the determination of hard-working NE Ohioans. Cleveland never gives up.

I can draw that same parallel to Shamrock. As a Company, our culture defines our team’s collective commitment to our customers—but also to this community. In every respect, our people at Shamrock are all in. On June 9, we had the opportunity to give back, while showing the rest of Cleveland that at Shamrock, we’re just as young as we feel.

We assembled a team for Cleveland Kicks-It 2016—a kickball tournament at Progressive Field to benefit children’s cancer research. We finished with an impressive 1-1 record. But not without a few casualties.

But in true Shamrock style, our team rallied! The highlights included our all-star, Jason Dunn, who got us on the board (it’s amazing what youth brings to the equation); along with our MVP catch from Tom Backus (although he juggled it more than a clown at the circus.) 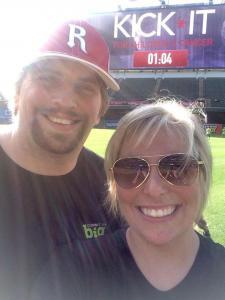 As a team, we excelled in the after-game festivities at Vita Urbana, Scott Popovic’s new place in Battery Park (@VitaUrbanaCle on twitter and @vitaurbanacleveland on FB). The day was memorable. It was a lot of fun. And mostly, it was humbling to be part of such a heartfelt effort to benefit kids with cancer. It was a great day to celebrate Cleveland’s passion for sports and the love that this community continues to show—regardless of the score. #AllIn

Apart Yet Together. How To Boost Employee Engagement In Today’s Remote Workplace.
June 3, 2020

Cleveland’s Champions in the Community Event Is A Big Win
October 30, 2019
Subscribe To Our Blog